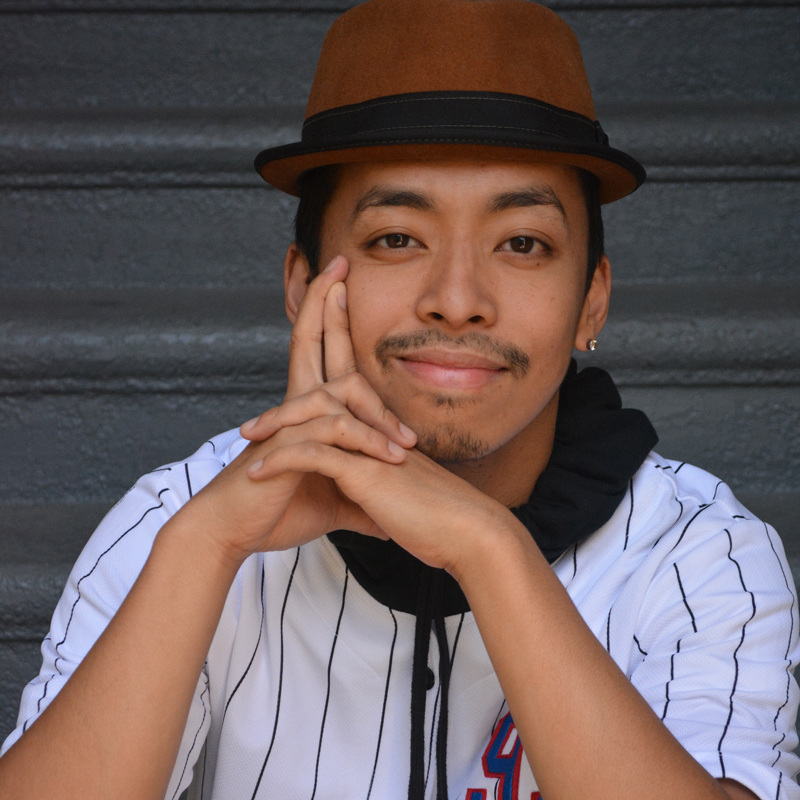 Ben Faustino has become known in the community for his raw and “cool” take on choreography. Born and raised in Manila, Philippines, he started dancing prior to moving to the United States in Boca Raton, Florida; Ben now resides in Los Angeles. During his time in Florida, his interest in the dance community grew as he gained exposure to freestyle, choreography, and local award television shows. Within years of in class training he began to find and develop his own style and became a wellknown advanced choreographer. During the time Ben resided in Florida he was invited to teach regularly throughout South Florida. In addition, he was granted opportunities to not only teach advanced workshops within the communities of Tampa and Orlando but to his community in Manila. Being an instructor at U4ria Dance Studio led open doors for him into the hip-hop competing dance community. While not only instructing but also directing and leading the team formally known as U4ria Company, Ben was able to compete at world-wide competitions such as World Of Dance, Hip Hop Internationals, and Prelude South. Inspired by his own accomplishments, Ben sought out into the dance industry. Since then he has worked for artists such as Pee Wee, Chino y Nacho, Abraham Mateo, Ciara, Sony, and Daryela & Timbaland and worked in the world of television on LA VOZ KIDS, PREMIOS LO NUESTRO AWARDS, PREMIOS JUVENTUD AWARDS, MTV MAKING THE BAND, and MTV SWEET SIXTEEN. He was also brought on as a choreographer with pop artist Jake Miller, choreographing and dancing in the music video “Collide.” His success within south Florida motivated him to move to Los Angeles and pursue his career in choreography and dance.

While continuing to travel and teach dance classes, Ben is noticeably found within social media/internet videos and workshops. You can also find Ben in recent music videos including artists such as Jmiah and Great Good Fine OK.